little archipelago on the Atlantic Ocean halfway between 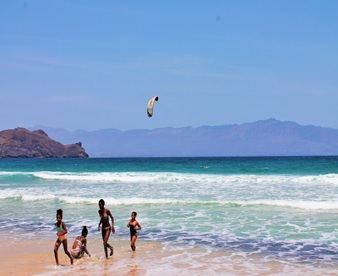 For many centuries the little group of islands has been a Portuguese protectorate and has achieved its independence only in 1975. As from the beginning of the ´90ies the country has developed step by step into a promising tourist destination. Despite this positive development, the country still needs to be supported by international organisations and mostly by Cape Verdean people living abroad. These emigrates are taking care of their relatives, who they often left behind under dramatic circumstances. Particularly difficult are life conditions on the island of Santo Antao, where tourism is still at an early stage and children belonging to the weaker part of the society are frequently left to their own devices. 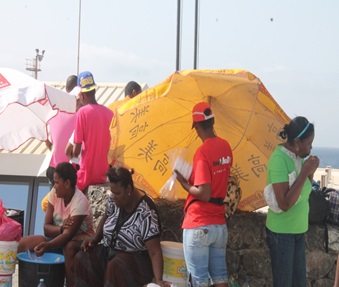 The Cape Verde archipelago is a little group of islands, which is located approximately 500 km west from the African shores, half way between Europe and Latin America.

Until a few years ago the archipelago, composed by 10 islands, still belonged to the poorest countries in the world. Due to long lasting dryness periods, starvation and extremely hard life conditions, more than 700.000 inhabitants abandoned the islands looking for new economic chances and better life conditions abroad. The former population of Cape Verde of 1.2 million inhabitants nowadays has decreased to approximately 550.000 residents. 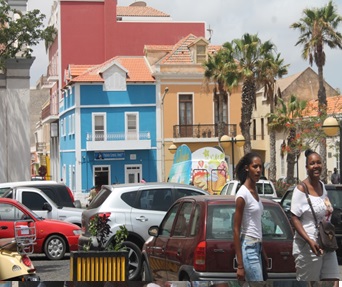